5. The genius of plants

The plant world is far richer than we can imagine. Those who have been observing it with attention since the 18th century, are still discovering his potentials.

Around the world, sociologists, ethnologists, biologists are currently questioning the European point of view, forged during the modern era, of a universe where man, superior species, endowed with an intelligence and a conscience, is the master. Through that, they reconnect with the scientists who, during the 18th and 19th centuries, have demonstrated the genius of plants and their capacities to draw on the necessary resources for their growing, to communicate together and protect from eventual threats.

In his Sleep of plants (1755), Linné describes the capacity of a few of them to change their leaves’ and flowers’ position, at the time of the passage during day and night, a phenomenon called by modern botanists “nyctinasty”. Later, Darwin in The Power of Movement in Plants (1882), explains that the apex, the tip of the root, acts like an animal’s brain. Those root apparatuses are being deployed in the first movies of the German botanist Wilhelm Pfeffer in 1898.

Founder of the vegetal neurobiology, Italian Stefano Mancuso demonstrates the plants’ capacity, to receive and transmit signals because of the chemical molecules produced by them. They elaborate solutions, fitted for their survival, frequently acting collectively. Mancuso does not hesitate to talk about the intelligence of plants, earning him many opponents.

And yet, with this term, it is not a question of humanizing the plants – we, indeed, talk about artificial intelligence – but rather to underline the interdependence of all forms of life on the planet and to show that Man, plants and animals belong to a very complex reality that goes beyond us.

In 1783, Pierre Bertholon published De l'Électricité des végétaux [About the electricity in plants] in which he studied the influence of electricity on the germination, growth, flowering and fruiting of plants. He attributed the nutritive virtues of rainwater to atmospheric electricity and designed a device capable of capturing the electricity present in the air. In 1912, France hosted the first International Congress on Electroculture. In his speech, the delegate of the Academy of Sciences was enthusiastic about this promising discipline. The "Fertilizers" of the engineer Justin Christofleau were sold all over the world, more than 150,000 of them left the factories until the end of the production in 1939. And then nothing, or almost nothing. After the war, the intensification of agriculture is done exclusively with chemical inputs. . 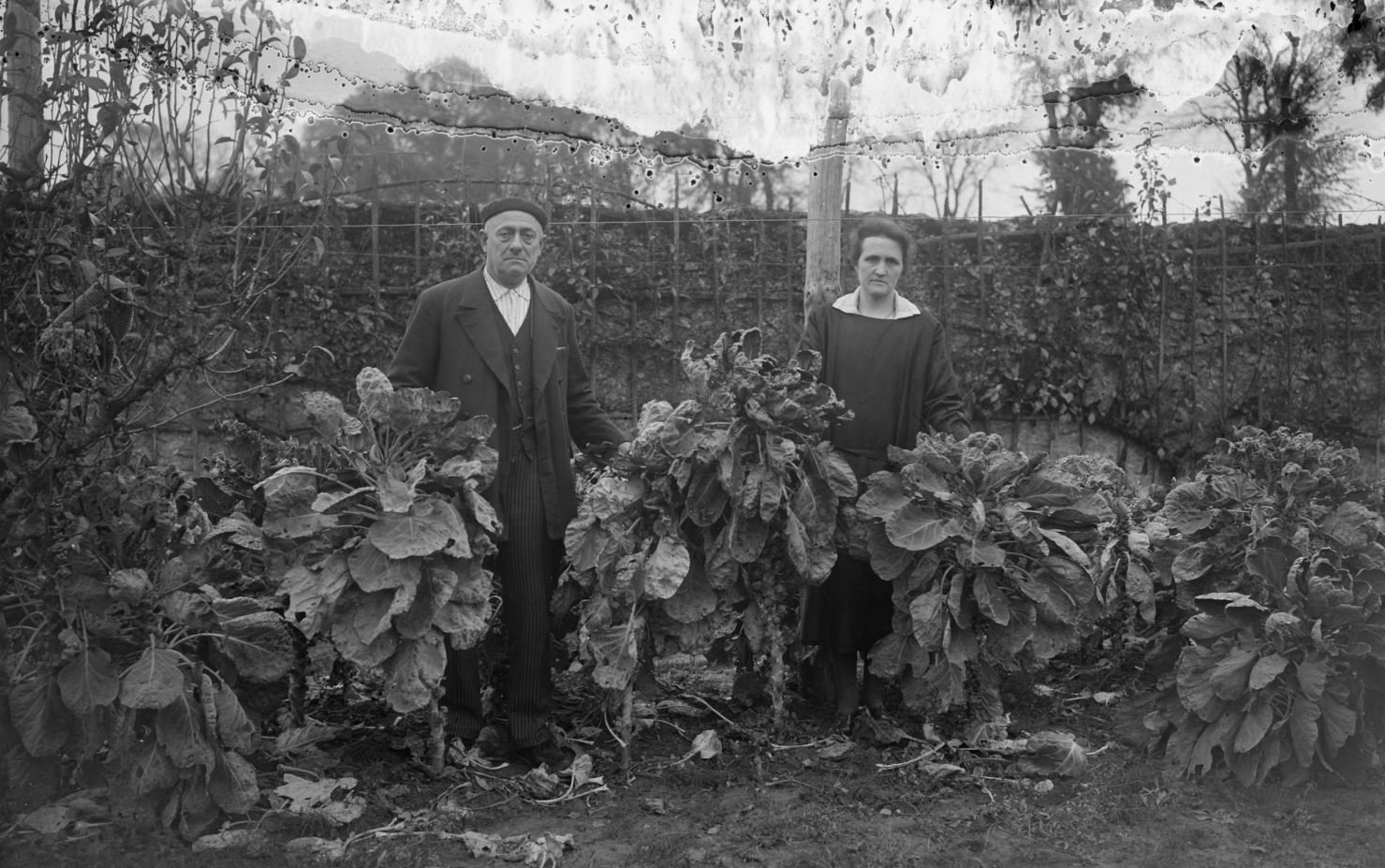 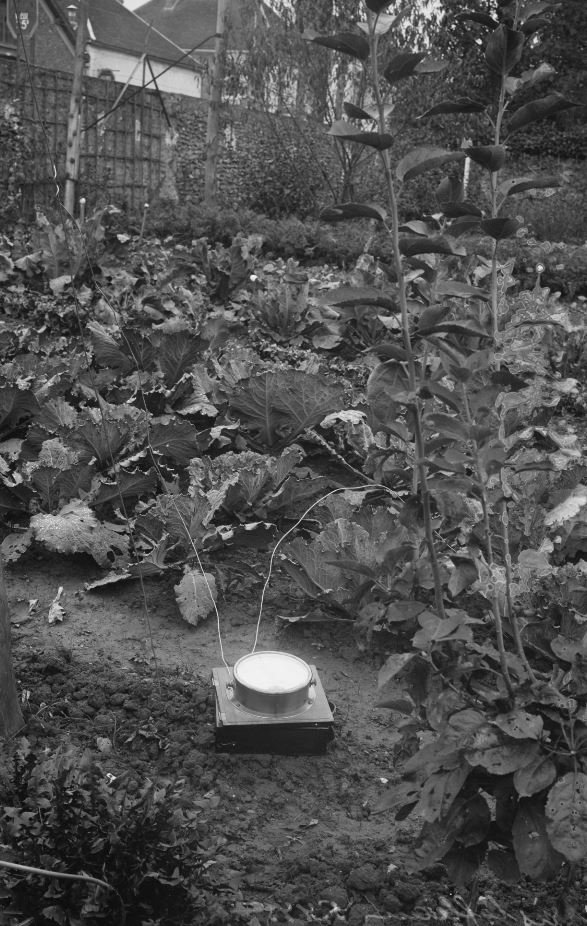 "For sixteen years, Mr. Christofleau's land has received no other fertilizer than the fertilizing virtue of the electricity thus captured, and the scientist has thus obtained abundant harvests.”
Le Populaire, March 3, 1931 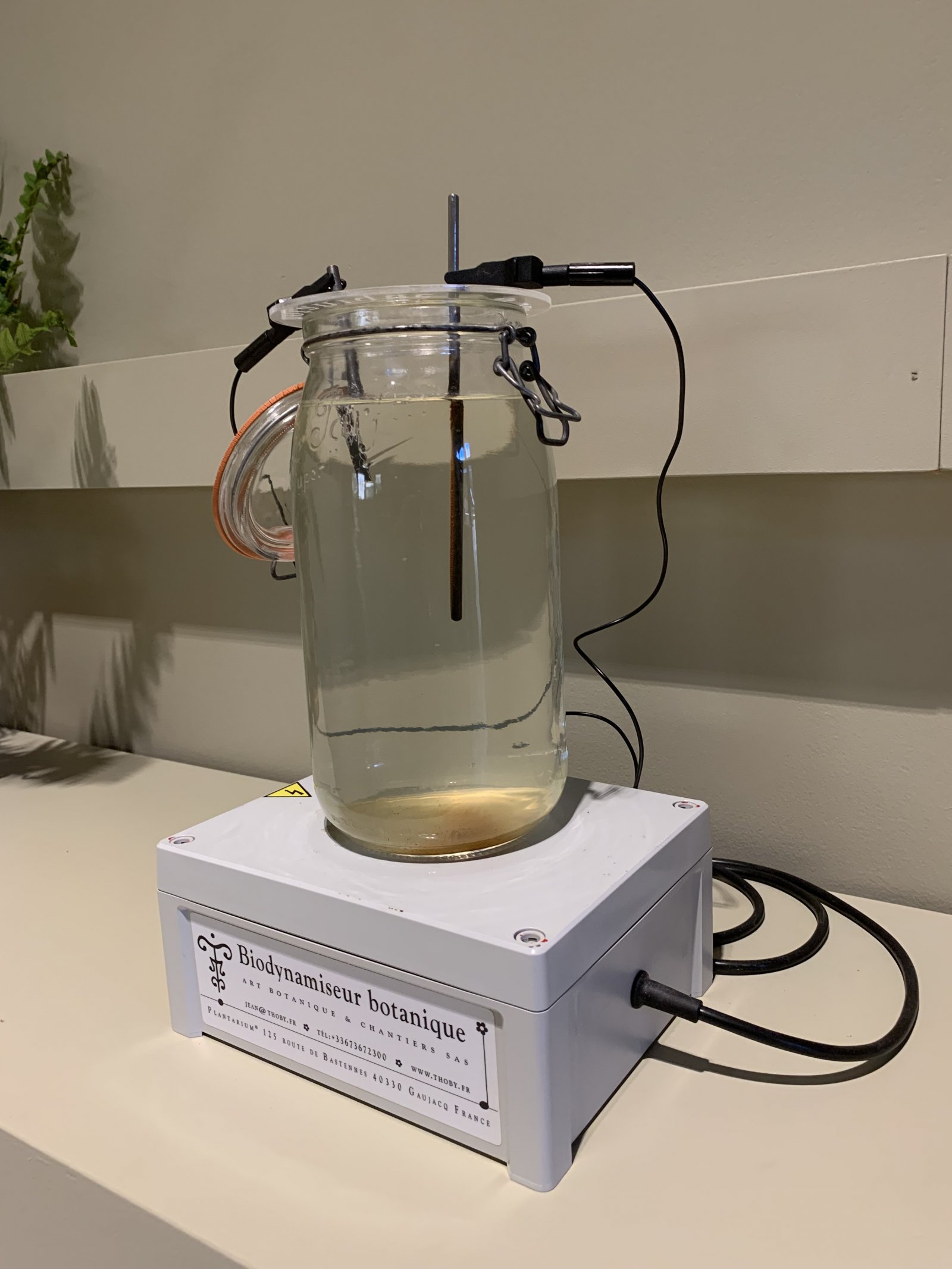 Joel Sternheimer (also known by his singing name, Evariste), is the inventor of the word proteody, a combination of the words "protein" and "melody", which designates a series of harmonized sounds, directly tuned to the amino acids. Each amino acid has a scale wave that can be transcribed into a musical note that has a positive effect on the production of proteins in plants and animals. The melody created stimulates the living and results in the regulation of its biological processes or the formation of defense processes against pathogens.

Following the researches of Joel Sternheimer, Jean Thoby pursues phytoneurolgy studies in Gaujacq, (Landes, France) aiming at curing every plants without any synthetic molecule, including over very large surfaces.

In 2021, 22 farms and estates are using the botanical biodynamizer developed, outdoors or in greenhouses, from a few square meters to several hundred hectares. The effects are convincing: 50% less irrigation, regulation of all colonies of insects and fungi, improvement of the life of the soil, very significant increase in yields.

"The electrical stressing of water by means of electrodes made of very pure metals (98 or 99%) leaves a signature in the water that has an effect equivalent to that of the metals constituting the electrodes (Bignand-Violet process). Analyses are underway to try to identify the presence of dissolved species from the electrodes. Independently of these measurements, we know that if there is partial dissolution of the electrodes in water, the concentrations must be very low. This means that, as with homeopathic dilutions, the water is in fact "informed", at the level of its coherence domains, by the electromagnetic signals from the electrodes.

Through the LED, the water also receives information in the form of harmonic musical waves coming from a plant music, or proteodies calculated by the genodicists. These waves will interact with the scale waves emitted by any living being in growth, according to the theory of the physicist Joel Sternheimer.

Specific capacitors also allow the device to add, via the LED, electromagnetic frequencies coming from the breakdown of the dielectric of these capacitors in order to reproduce the equivalent of a rainstorm.”
Jean Thoby, June 2021