The seed holds within it the embryo of reproduction of the plant world. It falls, rolls or flies away, spreading its species according to an uninterrupted natural cycle, before becoming the object of successive reasoned selections to obtain the most beautiful fruits. 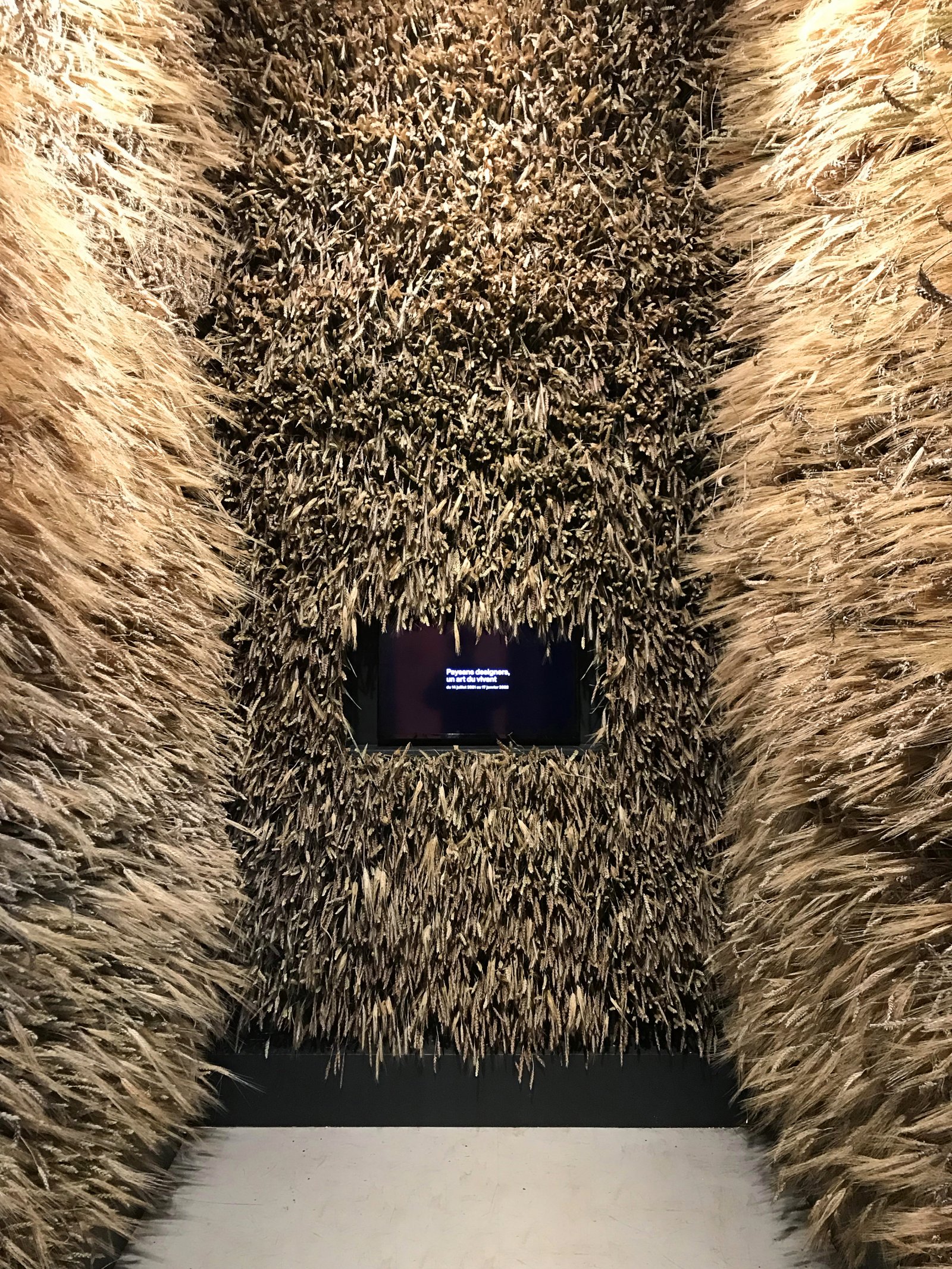 In France, in the 1920s, the Institute of Agronomic Research and seed companies invested massively in varietal improvement, developing high-yielding plant varieties. Productionist agriculture has progressively replaced peasant varieties, considered too unproductive, by elite varieties, hybridized in laboratories. While these hybrid seeds allow for a significant increase in yields, they also require the use of large quantities of fertilizers and pesticides which, in less than half a century, have contributed to the impoverishment of the soil and biodiversity.

Their diffusion led to the exponential development of the seed market, controlled by a handful of multinationals, on which millions of farmers depend since seed has become a commercial good.

Sold or exchanged, every seed used for a commercial exploitation goal had, indeed, until 2020, to be a variety registered in the official Catalog. A non-registered variety did not have the right to be cultivated, nor commercialized on the national soil. The law No 2020-699 is now permitting commercialization but only to non-professionals.

Many market gardeners and association have worked over the past decades for the re-use of old seeds, reproductible and free of rights. Hardy and not very demanding in terms of inputs, they have a great genetic diversity which makes them adaptable to the soils and to the climate changes. The Semences Paysannes network and the Kokopelli association are among the actors who contribute to the conservation and dissemination of this living heritage in the fields.

Hybrids, farmers' seeds, or organic seeds are intrinsically linked to the issues of biodiversity and food. They are at the heart of the changes that have been initiated and appear as a precious element of our future.

This is that essential role that motivated, from 1925, the Russian biologist Nikolaï Vavilov. He carries out more than 200 expeditions around the world and thus builds up one of the most extraordinary collections of seeds and herbariums to secure for its country an alimentary autonomy.  The Pan-Soviet Institute of Applied Botany, which he headed, now bears his name and preserves this priceless legacy.

The museum warmly thanks the photographer and director Mario del Curto from the canton of Vaud, as well as Renaud Jussaume, a farmer and baker in Naves (Corrèze), and Matthieu Champeau, farmer in Saint-Simon-de-Bordes (Charente Maritime), whose beautiful ears of wheat, rye and spelt from farmers' seeds cover the walls of this cell.