8. Sourdough, the unsuspected matrix of bread

A simple mixture of flour and water, bread is both the most basic food and the one that has become most symbolic over time. Its quality depends as much on the origin of the flours as on the time allocated to resting and baking, which can vary from 3 to 24 hours. These operations require a lot of space, which is not necessarily available in the so-called artisanal bakeries.

Like the vinegar mother, sourdough is a living material, a mixture of water and fermented flour, and which is a base to bread fabrication. Its aspect, odor and elasticity depend on a large number of parameters, including the nature and quality of the flour, the chlorine content of the water, the acidity of the baker's skin, the frequency of refreshments, the temperature, the altitude or the humidity level of the place where the sourdough is stored and worked. The leaven is thus playing a major role in the bread making process, it is the creative signature of a baker, when they make it themselves.

After having been replaced by chemical yeast at the end of the 19th century, sourdough is enjoying a revival because it develops, thanks to its acidity, proteases which have the effect of destructuring the gluten and making the bread easier to digest. Rich in probiotics and vitamins, sourdough bread keeps longer.

Puratos is one of the most important sourdough furnishers, composed flours or other mixtures to make bread, destined to artisanal and industrial bakeries. The Belgian society has made up a library which gathers more than 130 sourdoughs, coming from 25 countries, all over the world, which permitted to identify more than 700 wild leaven strains and 1500 lactic bacteria. Researched and selected by Karl de Smedt, curator of this library, these sourdoughs are the property of the bakers who produced them. 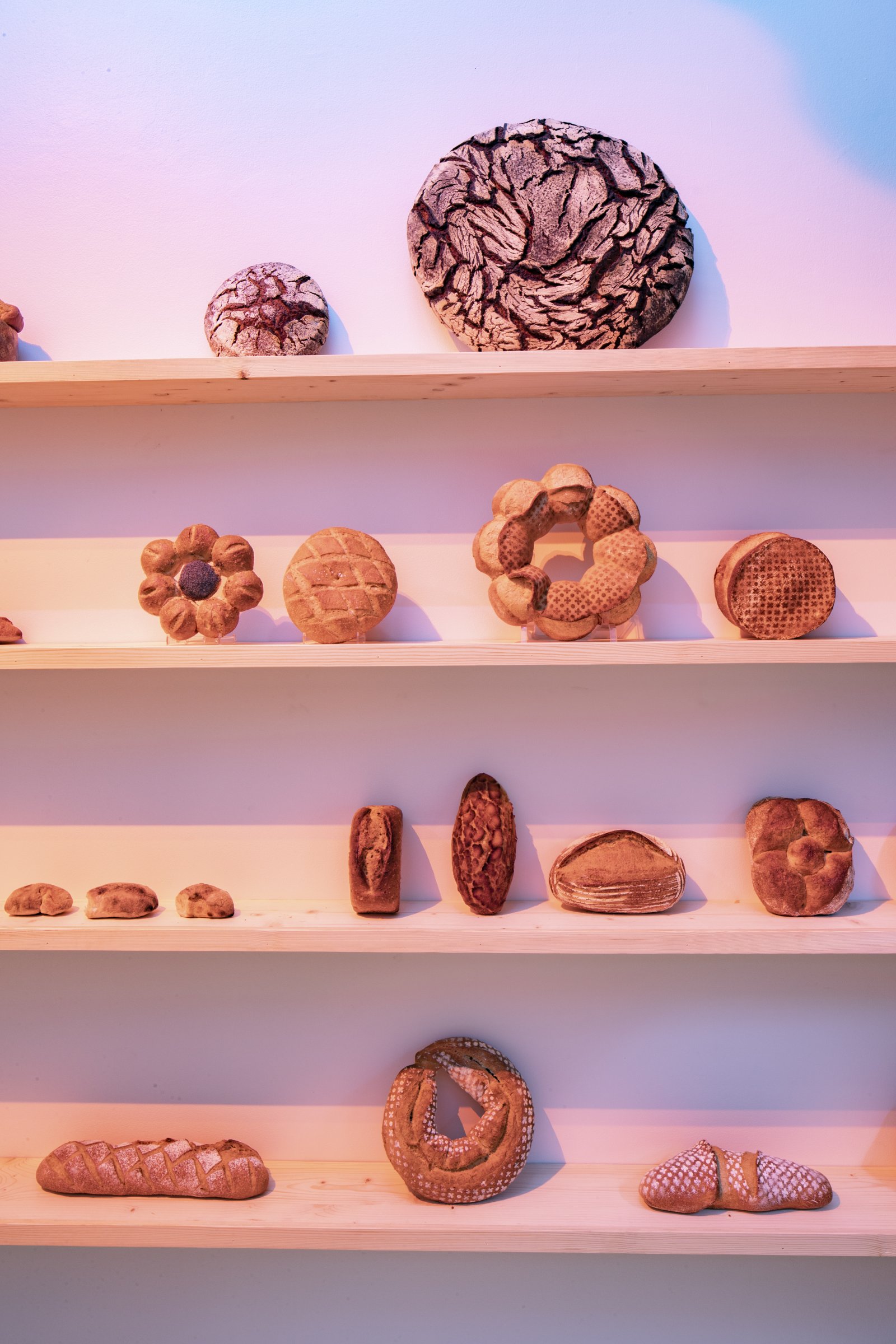