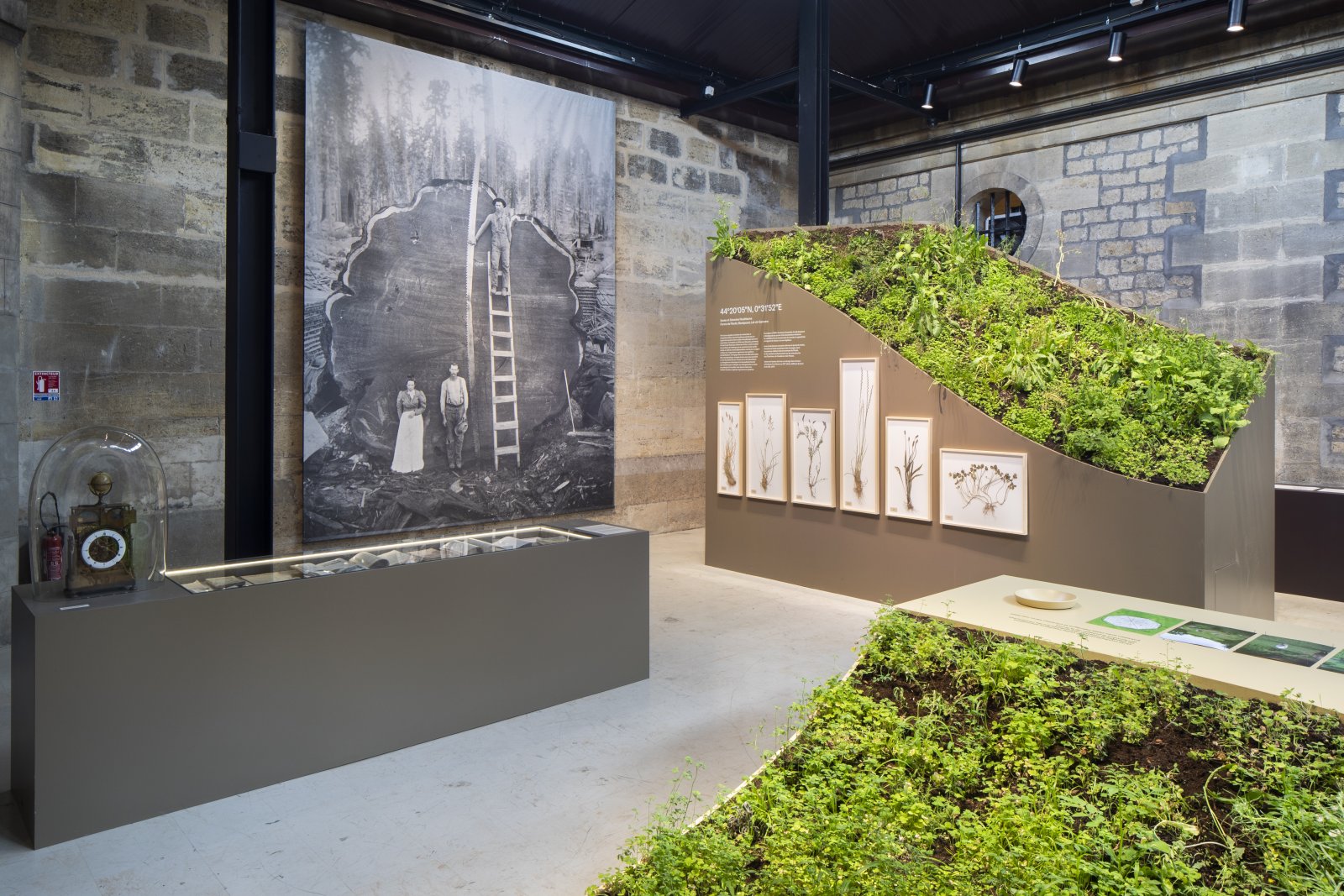 In the second half of the 20th century, Europe developed an agricultural system guided by productivity, the consequences of which are increasingly visible: depleted lands, a threatened biodiversity, an overproduction and farmers who struggle to make a living.

A few amongst them are seeking and finding alternatives. Those we call “farmers-researchers” or “farmers designers” are experimenting new methods that aim at feeding while regenerating the soils and ecosystems, rather than exploiting them.

This is also a way of acting against climate change.

Their sources of inspiration are diverse, they draw from the systems’ intelligence and the natural cycles, they invite us to better capture and use each ray of sunlight, to preserve the life of the soil.

Like a designer, those farmers are inventing new farming and producing processes, taking into account the specific features of the context. They design light tools that are better adapted to the soil and use as little fossil fuel as possible.

At the heart of their concerns, the land, topography, rainwater run-off, sunshine, winds and the biological cycles of fauna and flora are all elements that the “farmer designer” observes to develop their land and promote virtuous links for the soil and its crops.

It is impossible to reduce these experiments behind a single label. We prefer here the more open term of agroecology.